Somos.—Politics, Memory, and the Work of Fiction

We are delighted to invite you to join us for “Somos.—Politics, Memory, and the Work of Fiction, a conversation with the makers of the new Netflix series Somos. about the ethics of representing traumatic events in art, written by Fernanda Melchor, Mónika Revilla, and James Schamus. Register HERE.

A ProPublica essay by Pulitzer Prize-winner Ginger Thompson (Columbia Journalism School) about a little-known 2011 massacre in the Mexican border town of Allende—and the role the U.S. government played in triggering it—serves as the basis for Somos. created by James Schamus (Columbia School of the Arts). Co-written by Schamus with television writer Mónika Revilla and novelist Fernanda Melchor (Hurricane Season), Somos. poses thorny questions about fictionalizing psychologically devastating events for mass consumption. Melchor joins Thompson and Schamus, along with scholars Karl Jacoby and Renzo Aroni, in discussing the risks and challenges faced in turning such stories into mainstream entertainment.

This event will be recorded. By being electronically present, you consent to the SOF/Heyman using such video for promotional purposes.

Born in Veracruz, Mexico, in 1982, Fernanda Melchor is widely recognized as one of the most exciting new voices of Mexican literature. In 2018, she won the PEN Mexico Award for Literary and Journalistic Excellence and in 2019 the German Anna-Seghers-Preis and the International Literature Award for Hurricane Season, which was also shortlisted for the International Booker Prize. Melchor holds a degree in Journalism from Universidad Veracruzana. She has published fiction and nonfiction in The Paris Review, La Palabra y el Hombre, Excélsior, Replicante, Milenio semanal, Le Monde Diplomatique, Vice Latinoamérica, GQ Latinoamérica and Vanity Fair Latinoamerica. She began her writing career in 2013 with Aquí no es Miami (2013), a collection of literary journalism, and Falsa Liebre (2013), her first novel. Her most recent novel is Páradais.

Ginger Thompson, ProPublica's chief of correspondents, teaches at Columbia University’s School of Journalism. A multiple prizewinning writer (including a 2000 Pulitzer Prize for the series “How Race is Lived in America,”), she served as a Latin America correspondent at The Baltimore Sun and as a former Mexico City bureau chief and investigative reporter for The New York Times. She has written extensively on US policies in Latin America, focusing on immigration, political upheaval, and the fight against drug cartels. Thompson was part of a team of reporters at ProPublica whose coverage of the Trump Administration’s Zero Tolerance policy garnered wide praise, including a Polk Award, a Peabody Award, and a Tobenkin Prize. Her ProPublica team was a finalist for the Pulitzer Prize for Public Service.

James Schamus, Professor of Professional Practice at Columbia University’s School of the Arts, is an award-winning screenwriter (The Ice Storm), producer (Brokeback Mountain), director (Indignation), and former CEO of Focus Features, the motion picture production, financing, and worldwide distribution company (Moonrise Kingdom, Milk, Eternal Sunshine of the Spotless Mind, The Pianist, Coraline, and The Dallas Buyers Club, among many others). He holds a doctorate in English from UC Berkeley and is the author of Carl Theodor Dreyer's Gertrud: The Moving Word (2008). Schamus made his directorial debut with an adaptation of Philip Roth's Indignation, which premiered at the Sundance Film Festival. Recent producing and executive producing credits include Casting JonBenet, A Prayer Before Dawn, Adam, and The Assistant.

Karl Jacoby is Professor of History and Co-Director of the Center for the Study of Ethnicity and Race at Columbia University. His scholarship seeks to understand the ways in which the making of the United States intertwined with the unmaking of a variety of other societies—from Native American nations to the communities of northern Mexico—and the ecologies upon which they rested. All his books—including Shadows at Dawn: A Borderlands Massacre and the Violence of History—employ an in-depth micro-historical approach in straddling multiple boundaries: the geographic divisions between East and West, and Mexico and the United States, as well as the methodological divides between labor history and environmental history, genocide studies and Native American history, and borderlands history and African-American history.

Renzo Aroni is a Mellon Postdoctoral Research Scholar in the Society of Fellows and Heyman Center for the Humanities at Columbia University. Born in Lima and raised in the Peruvian highland region of Ayacucho, he is a historian of modern Latin America, focusing on social movements, revolutions, indigenous peoples, and human rights, particularly at their intersection with culture, memory, and political violence. His book-in-progress examines Peru’s internal armed conflict (1980–1992) between Maoist Shining Path insurgents and government forces from a micro-dynamic of wartime violence and resistance in the Andean village of Huamanquiquia. Drawing on his own experience amid the conflict, Aroni combines original archival research, including libro de actas (community record books) and national counter-terrorism documents, with multi-sited ethnographic study and oral histories primarily in Quechua with both indigenous and guerrilla militants. 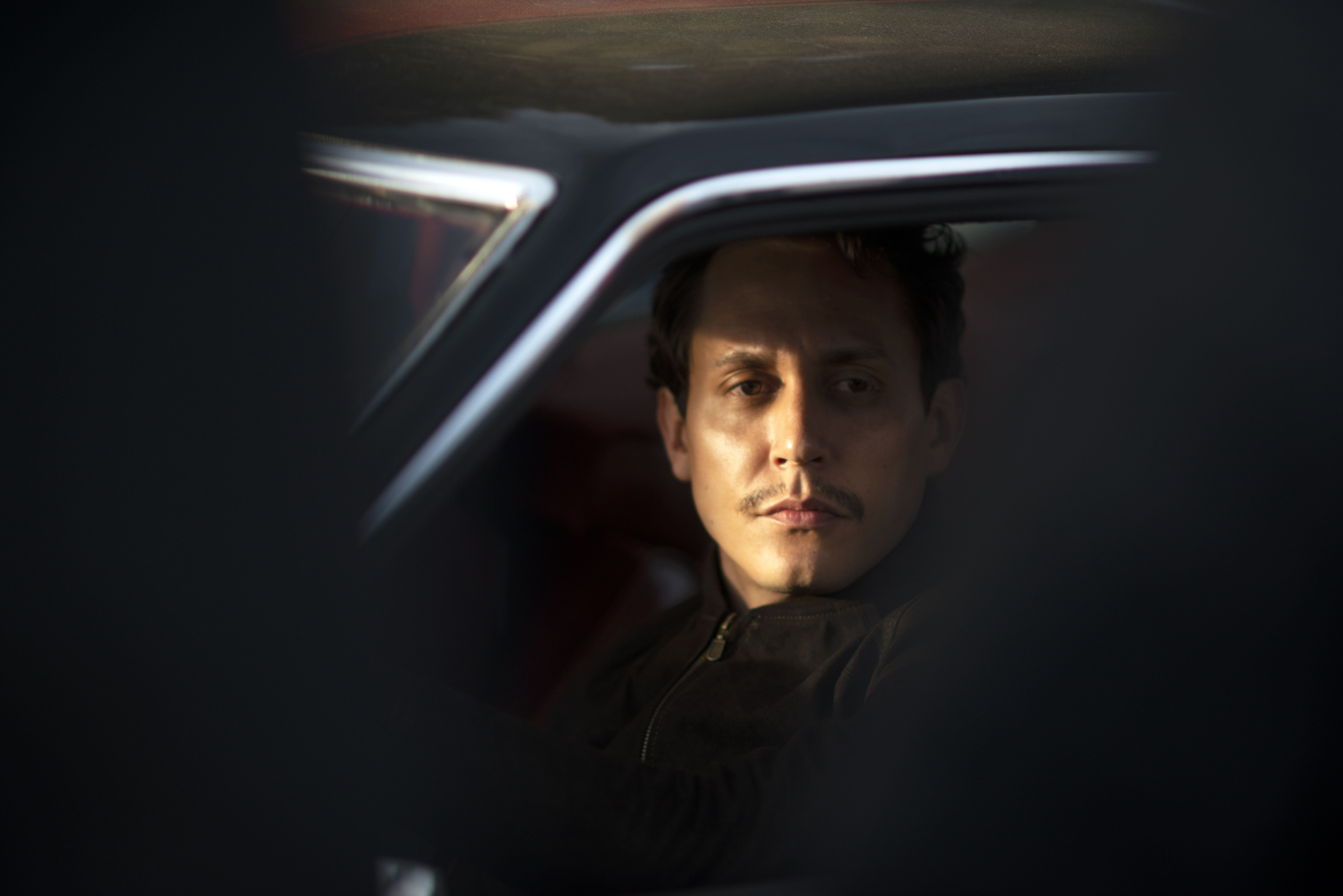 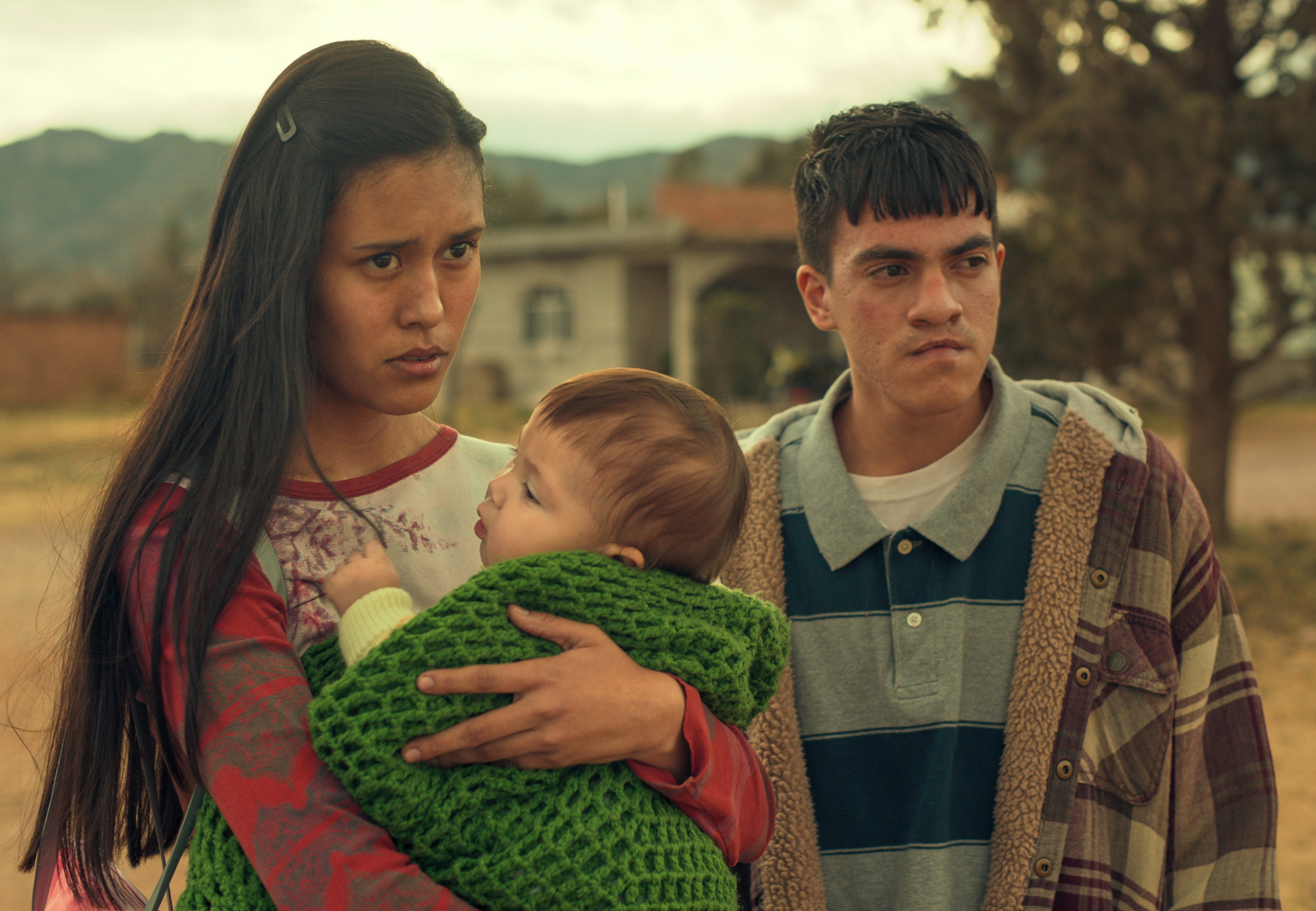 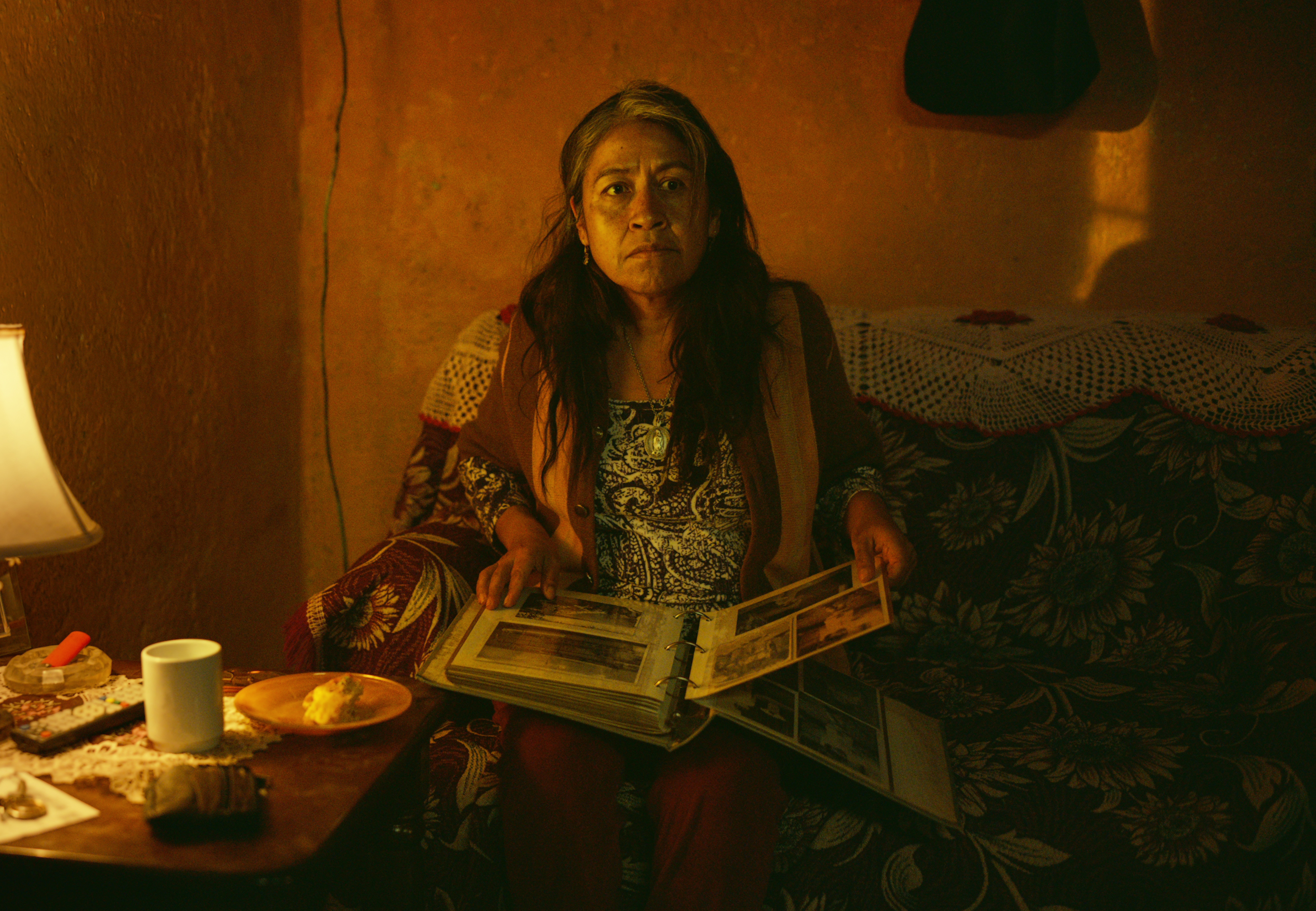