In his Pulitzer prize-winning masterpiece, Maus—a moving father-son memoir about the Holocaust drawn with cats and mice—Art Spiegelman changed the definition of comics forever. In "WORDLESS!" -- a new and stimulating hybrid of slides, talk, and musical performance -- he probes further into the nature and possibilities of his medium.

Spiegelman, noted as a historian and theorist of comics as well as an artist, collaborates with Phillip Johnston, the critically acclaimed jazz composer who wrote all-new scores performed live with his sextet. Johnston’s music accompanies the cartoonist’s personal tour of the first legitimate “graphic novels”— silent picture stories made by early 20th century masters like Frans Masereel, Lynd Ward, and Milt Gross—and their influence on him. As Spiegelman explores “the battle between Words and Pictures,” he smashes at the hyphen between High and Low Art in a presentation featuring a new work drawn specifically for this project, “Shaping Thought.”

Sydney-based New Yorker Phillip Johnston is best known for his work as a jazz composer ("Microscopic Septet," "The Coolerators"), and as a creator of music for silent films, most recently Lotte Reineger's 1927 animated feature, "The Adventures of Prince Achmed."

Named one of Time magazine's "100 Most Influential People", Art Spiegelman has been translated into over 25 languages. He has always been an innovator, whether creating scurrilous bubble gum cards for kids, politically charged New Yorker covers for grown-ups or pushing the boundaries of comics in Raw, the influential avant-garde magazine that he co-edited in the 1980s with his spouse and frequent collaborator, Françoise Mouly. Spiegelman’s most recent book is Co-mix, A Retrospective of Comics, Graphics and Scraps.

"WORDLESS!" was originally commissioned by The Sydney Opera House for GRAPHIC. 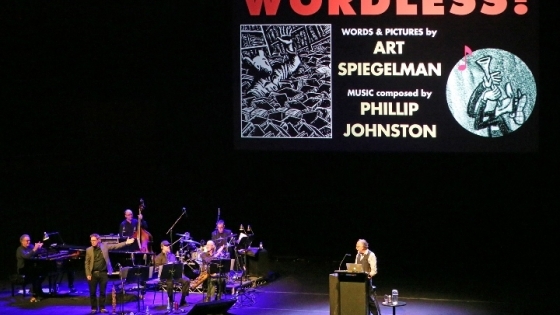 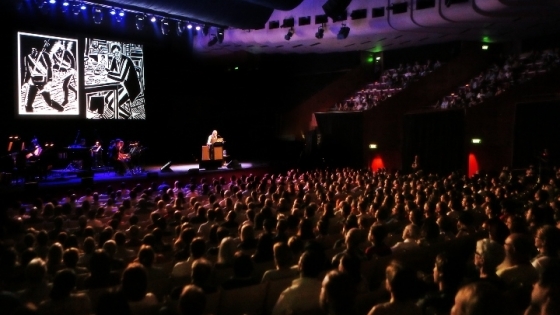 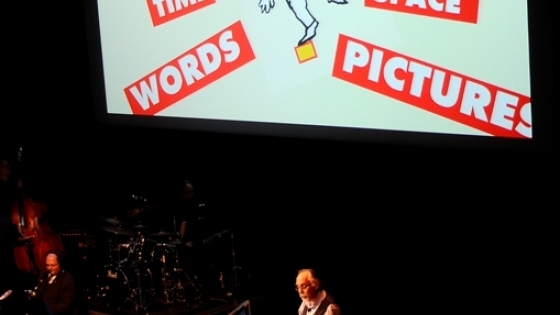 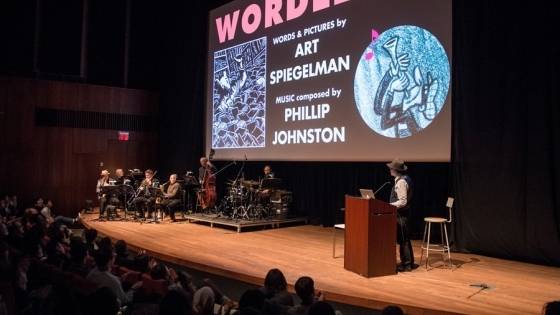 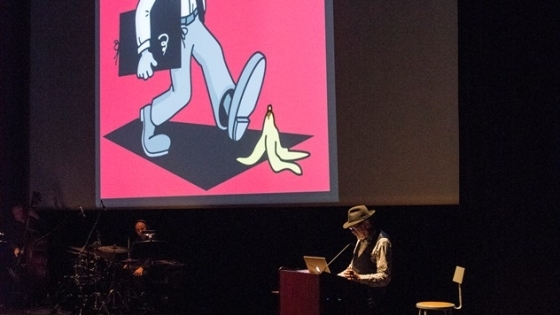 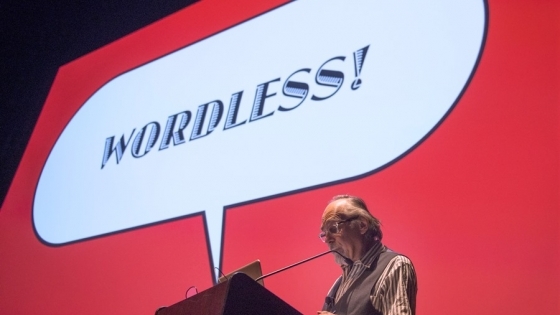